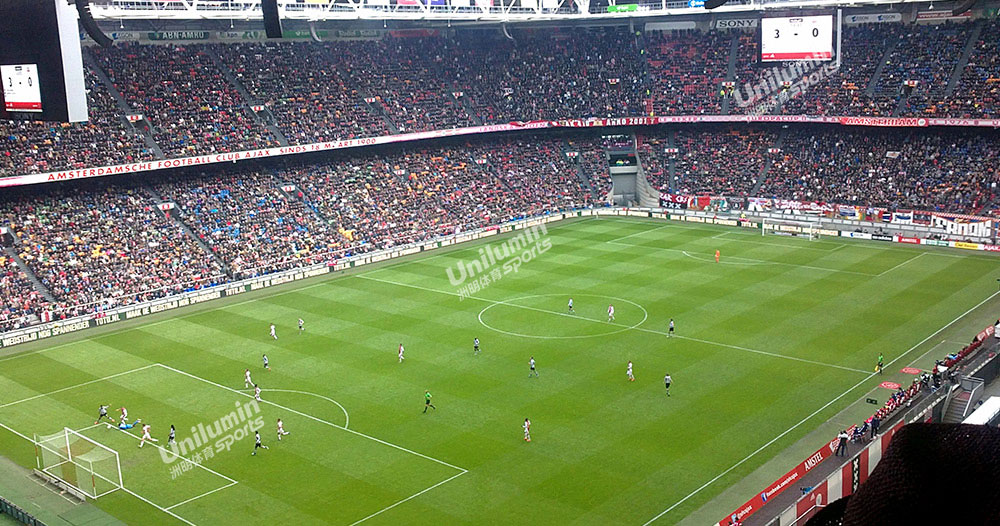 1. Amsterdam Arena is the home ground of AFC Ajax.

2. AFC Ajax is a Dutch professional football club based in Amsterdam. Ajax has historically been one of the most successful clubs in the world. Ajax were the seventh-most successful European club of the 20th century and The World's Club Team of the Year in 1992. It also won the first organized UEFA Super Cup in 1972 against Glasgow Rangers (played in 1973).