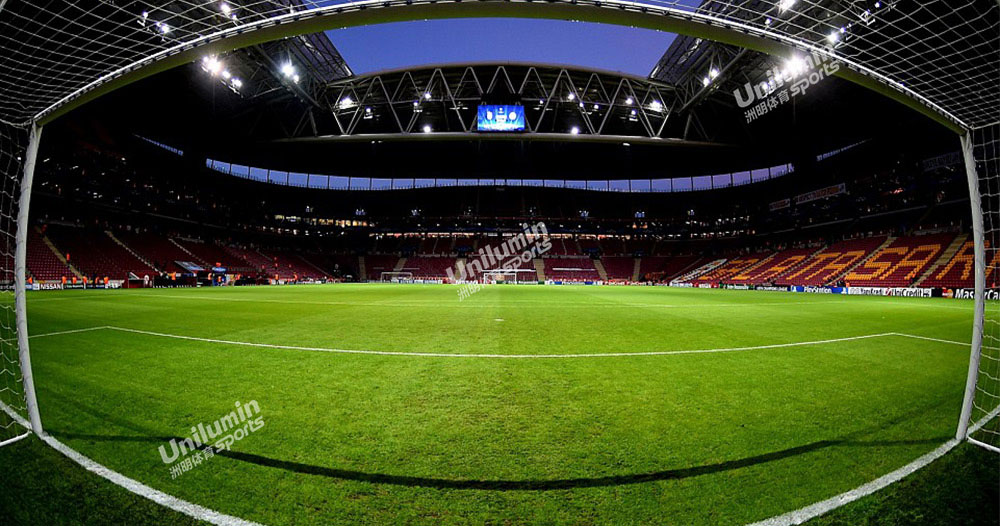 1. Türk Telekom Stadium is a multi-purpose stadium in Istanbul, Turkey. It is the new home stadium of Galatasaray SK, the giant of the Turkish football top league (SüperLig), replacing the Ali Samiyan Stadium.