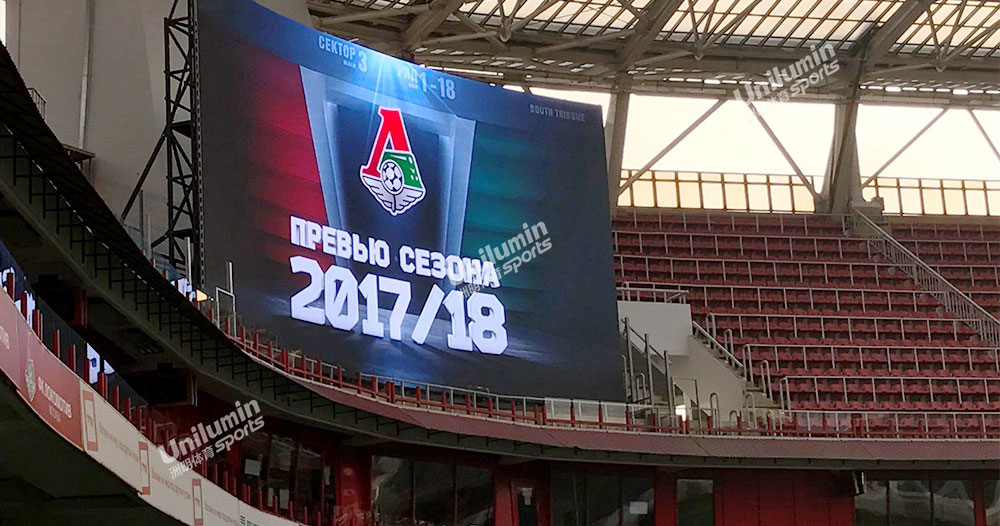 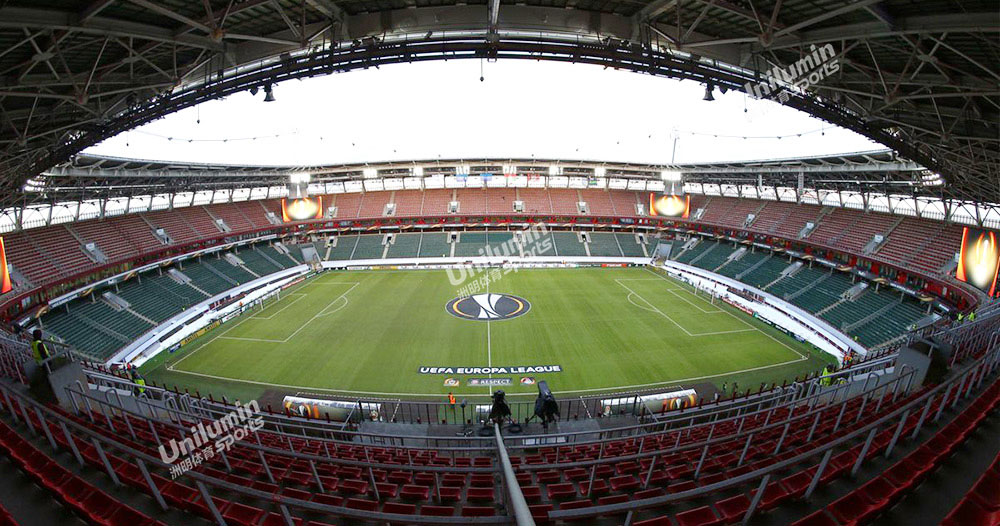 1. The RZD Arena is the home ground of the Locomotive Club of Russian Premier League, and is home to the Russian national team of the 2010 FIFA World Cup Qualifiers.

Nowadays even smaller stadiums can benefit from LED video displays as scoreboards. We can provide a simple but powerful control system which doesn’t need a big team to run it but you still will be able to get a lot from your LED display while staying on a tight budget