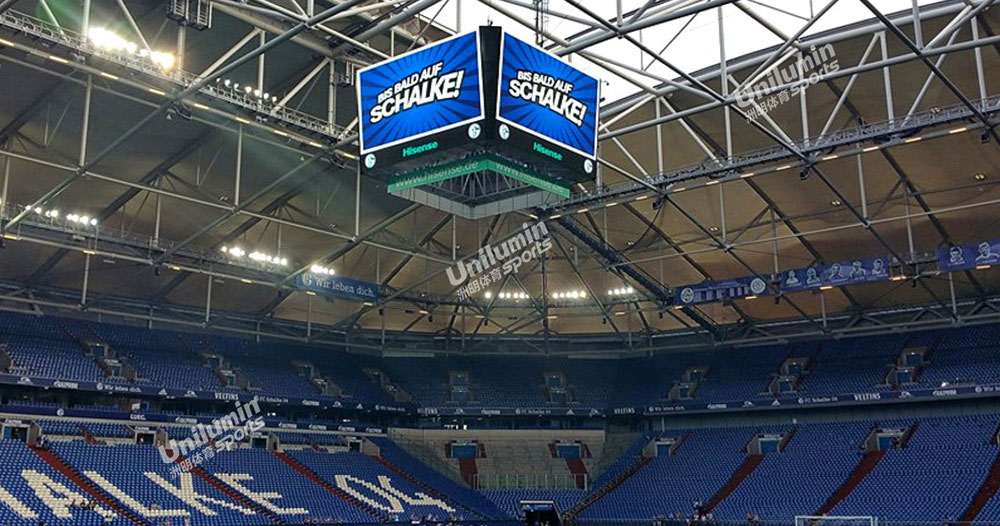 1. The Veltins Arena，originally named as the SchalkeArena, is a football stadium in Gelsenkirchen, Germany. It is the home ground of Schalke04 of the Bundesliga.

3. The Veltins Arena hosted the 2004 UEFA Champions League final and five games including the quarter-final in the 2006 FIFA World Cup .