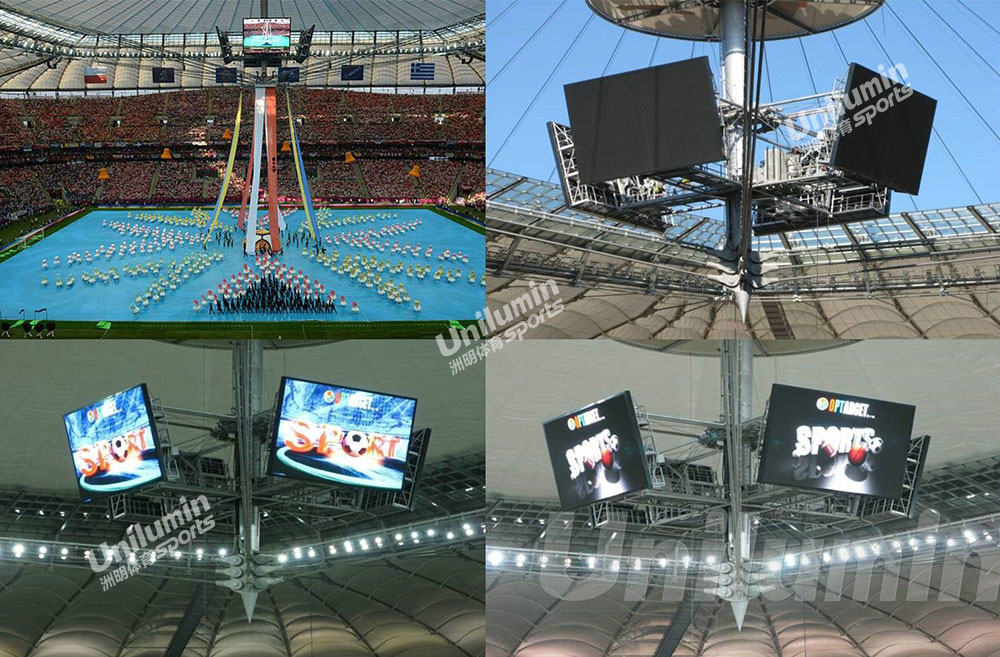 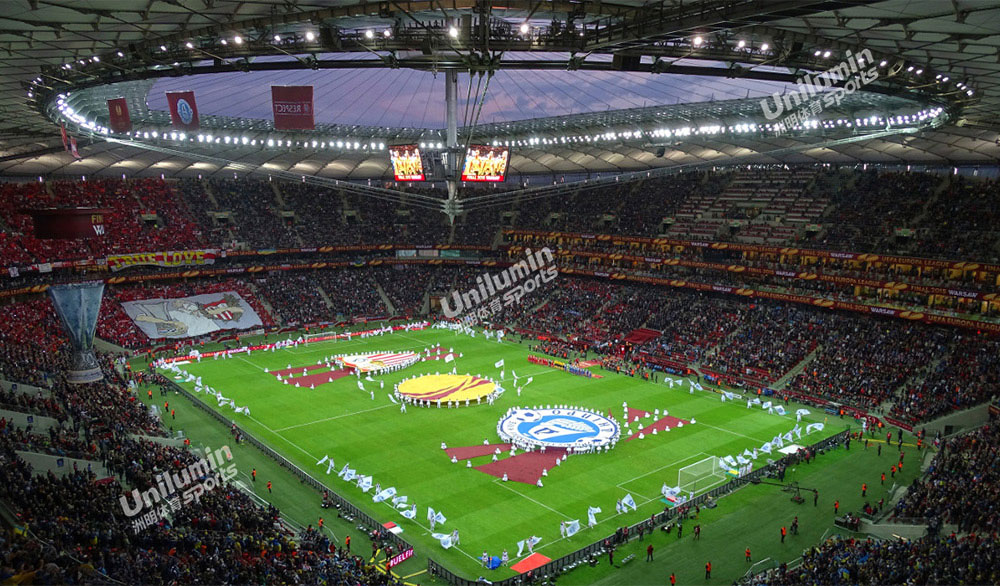 1. Warsaw National Stadium is a football stadium with a retractable rooftop. Located in Warsaw, Poland, it is mainly used in football matches and is the home ground of the Polish national football team.